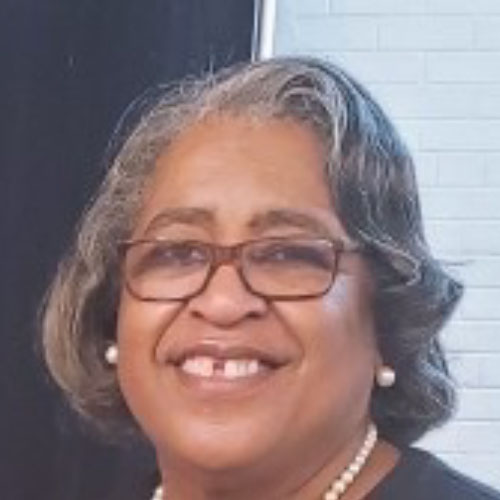 Diana is the CEO of Diana’s Homecare, Inc which she launched to fulfill a dream of providing assistance to mentally challenged and DD individuals. Diana’s HomeCare, Inc. currently provides services to Cabarrus, Davidson, Rowan, Stanley and Union counties. As a contracted Network Provider, Diana’s work ethics and strong advocacy for the mentally challenged and DD individuals has afforded her the privilege of serving on numerous local and state level committees. She has served as a member on the Cardinal Provider Network Council, of which she was elected by her peers. She also served as a member of the Cardinal Cultural Competence Advisory Committee and was the Chairperson of the Provider Cultural Competence Sub-Committee for five county areas from its inception in 2003 until 2019. She is a currently a member of the Global CQI Committee, CQL Data/Research Group and the Stakeholders Committee with Cardinal.

Diana is also the co-founder of the Minority Coalition of Behavioral Healthcare Providers of Color (MCBHPC). The MCBHPC was organized to address growing issues for minority providers including accessing resources to help them provide services, receive referrals, and to advocate for minority individuals who have intellectual and developmental disabilities, mental health and/or substance use disorder. Diana is a graduate of Johnson C. Smith University. She is also the recipient of the 2013 Unsung Heroine Award from the NAACP and the “Woman of Excellence” award from the Black Caucus Committee.