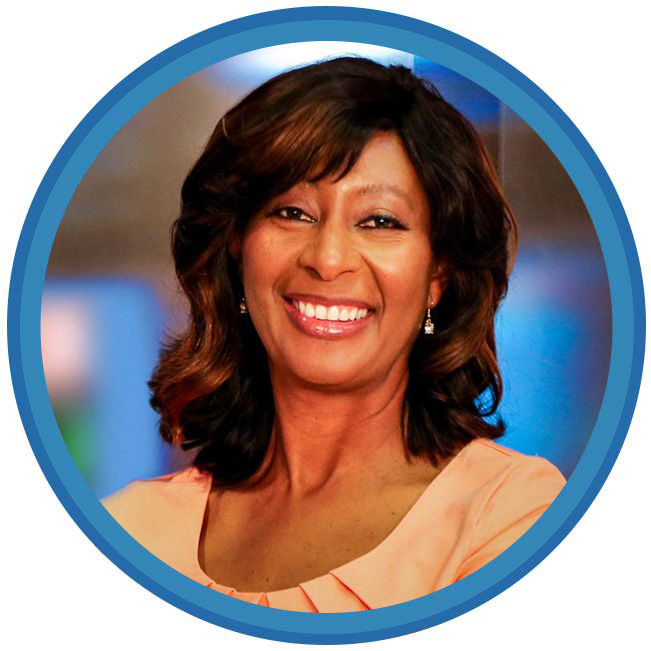 Tonya Rivens is an award winning media personality with more than 25 years in Radio and nine years in television.  She has a BA in Journalism from the University of North Carolina at Chapel Hill and enjoys reading, traveling and spending time with her family. They own a small business, the Rivens Business Center, which operates as TRivens, LLC, and houses her non-profit 501c3, The Ausie Rivens Community Center/Scholarship Foundation

After a lengthy career in Airline Management, Tonya developed a passion for all things radio. During her career in the radio industry, Tonya has worn the titles of Program Director, Music Director and Community Affairs Director. Her current show, “Sounds of Inspiration With Tonya Rivens”, is featured on Streetz 103.3, Sundays.  Her radio career also includes stints at WPEG (Power 98 FM), WBAV (V101.9) and WPZS (100.9).