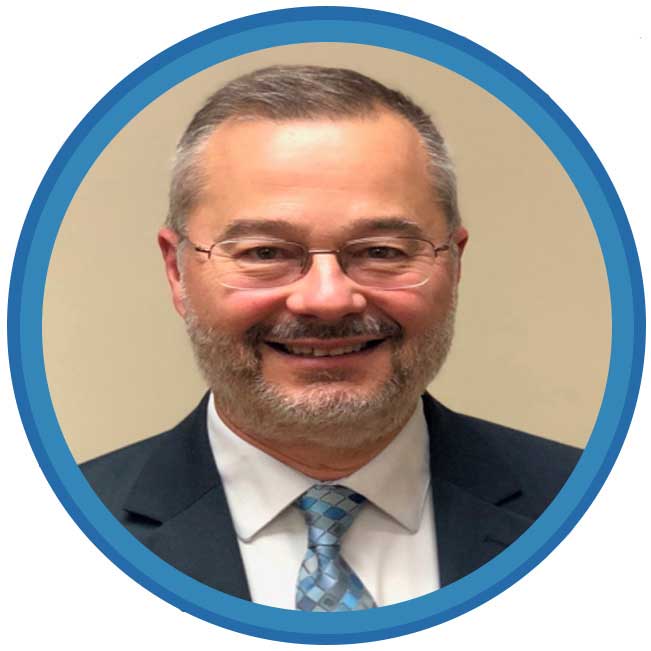 Bob Ward is an Assistant Public Defender in the Public Defender’s Office of the 26th Judicial District (Mecklenburg County) and has represented Respondents (mental health patients) in the Civil Commitment court proceedings since 2012.  He helped with Mecklenburg County’s selection as the first pilot project for Psychiatric Advance Directives and Psychiatric Health Care Powers of Attorney under the Crisis Navigation Project.

He advises attorneys, judges, prosecutors and others regarding people with mental health issues, the civil commitment process and the legal system.  From 1992 until 2012, he worked in the field of specialty courts, including Drug, Mental Health, DWI and other treatment courts.  From 1986 until 1994, he tried cases in District and Superior Court.  He handled Appellate criminal cases from 1986 till 1997.

Bob was in private practice handling Civil, Criminal and Appellate matters from 1982 until joining the Public Defender’s Office in 1986.  He has a wide range of experience in civil and criminal law, as well as with criminal justice and mental health reform.