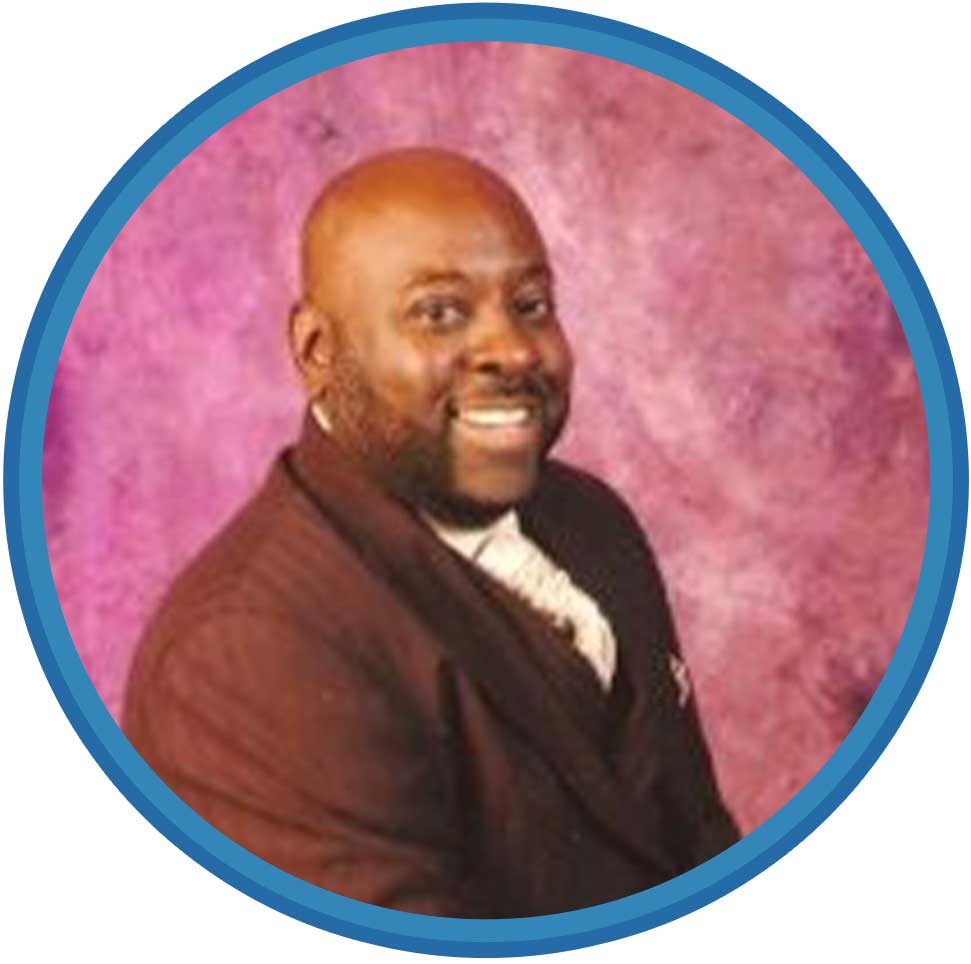 Rev. Phillips is a native of Charlotte, NC. Rev. Phillips attended Myers Park High School and upon graduating, served in the United States Marine Corps until he was honorably discharged.  Rev. Phillips has attended, Central Piedmont Community College, Shaw University, and Shaw University Divinity School. He holds an Associate of Arts degree in Religious Studies, a Bachelor of Arts degree in Religion and Philosophy, and is nearing the completion of a Master of Divinity degree.

In January of 2014, Rev. Phillips, listened to the voice of the Holy Spirit and established the Millennium Temple Baptist Church. Pastor Phillips attests that without a shadow of a doubt the Lord gave him this ministry to share with his people. His community and civic contributions have included working with the NAACP, Helping Empowering Local People (H.E.L.P.), Regional HIV/AIDS Consortium, Crime Victims Coalition of Charlotte, and both the Charlotte and Cabarrus chapters of Mothers of Murdered Offspring (MOM-O).