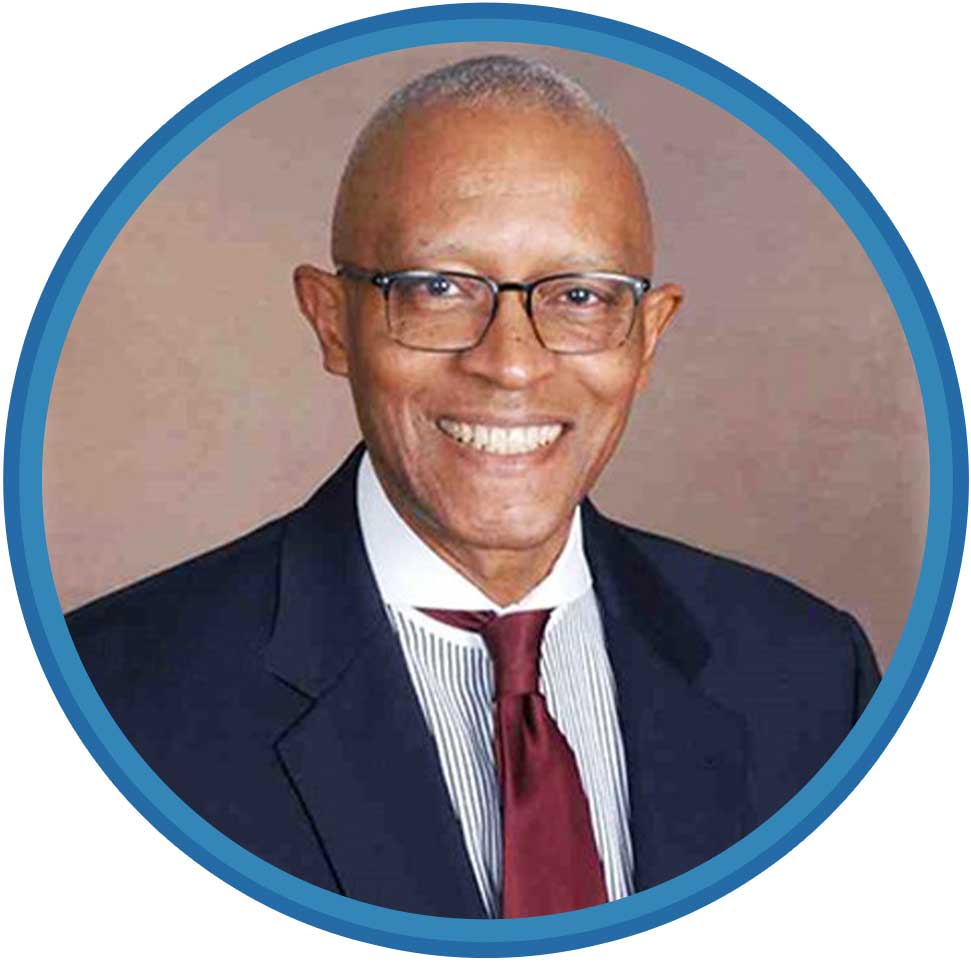 Rev. Dr. Sheldon R. Shipman is a motivational speaker, community activist, Afrocentric educator, senior minister and pastor for the past thirty-seven years. He is currently in his sixteenth year as the pastor of the Greenville Memorial African Methodist Episcopal Zion Church (Charlotte, NC) the denomination known as the “Freedom Church”, the church of Frederick Douglass, Sojourner Truth, Paul Robeson, Booker T. Washington and Harriet Tubman. Dr. Shipman’s pastoral ministry includes a variety of churches across the Western N.C. Conference, each one a blessing to his life and family: Reeves Temple, Columbus Chapel, Clement Memorial, and Walls Memorial A.M.E. Zion Church.

Dr. Shipman is a graduate of the University of N.C. – Charlotte (double major in Religious Studies and Political Science, 1976), received his Masters of Divinity degree from Hood Theological Seminary, Livingstone College (1980, Salisbury, NC), and  completed his doctoral work at the Samuel DeWitt Proctor School of Theology, at Virginia Union University (Richmond, VA) in 2002. A native of Durham, North Carolina, Dr. Shipman’s career experiences include being a news reporter, sports commentator and an Account Manager for sales for IBM.

His professional and community services are numerous and include boards and organizations such as the Urban League, United Way, NAACP, and UNCC. In addition to being a Master Mason, and a member of the Kappa Alpha Psi Fraternity, Inc., he was selected twice as one of the “Outstanding Young Men of America.”