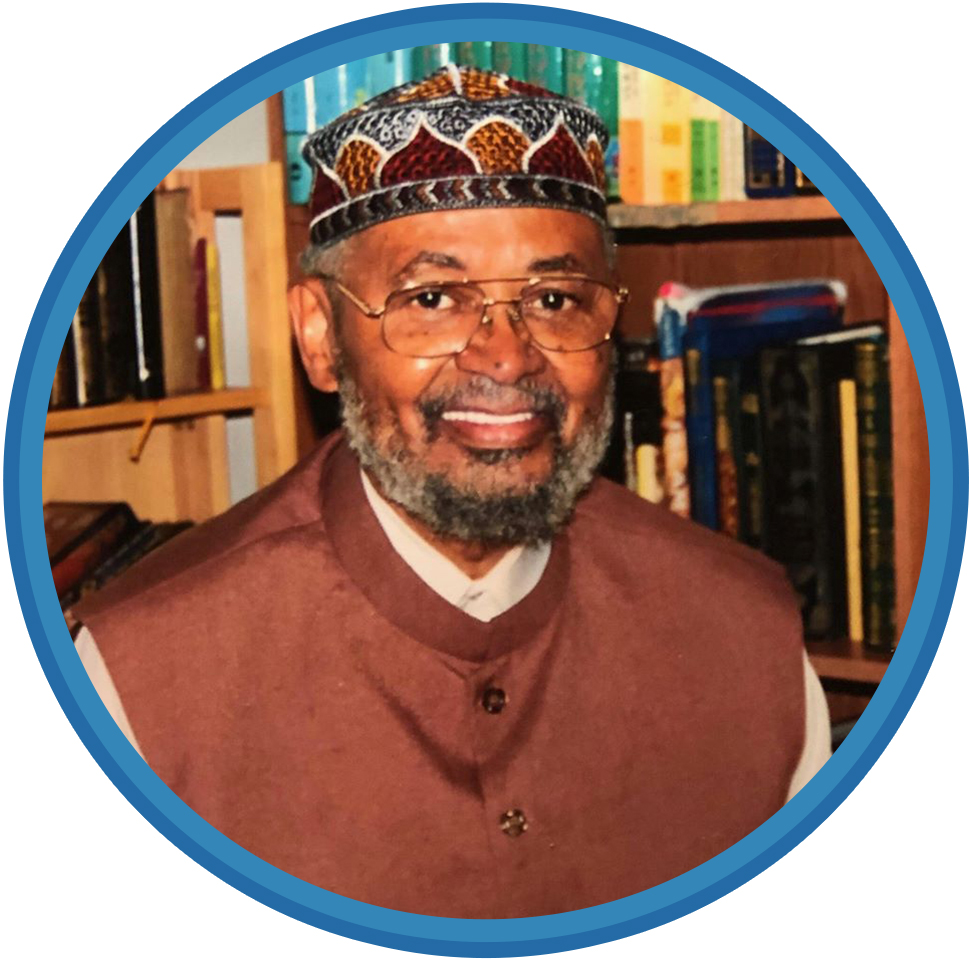 Imam Khalil Akbar is the Resident Imam of Masjid Ash-Shaheed in the city of Charlotte. He has served in this capacity since 1988. Having embraced the teachings of the Honorable Elijah Mohammad in 1968, he accepted the new direction initiated by Imam W. D. Mohammed in 1975. He has diligently served in the role of Imam since 1977, including ten years as the Resident Imam of the Harrisburg Masjid, in Harrisburg, Pennsylvania.  Imam Akbar has held the positions of Clinical Chaplain II and Regional Chaplain in the Western Half of the state of North Carolina. He has also worked as an Adjunct Chaplain at Johnson C. Smith University.

Imam Akbar is sought after by civic and community groups to hold dialogues on Al-Islam. He has addressed numerous audiences in Mosques, Churches, and Synagogues. He also served on the Board of Directors for Mecklenburg Ministers for six years and currently is a member of that organization’s Clergy Board.