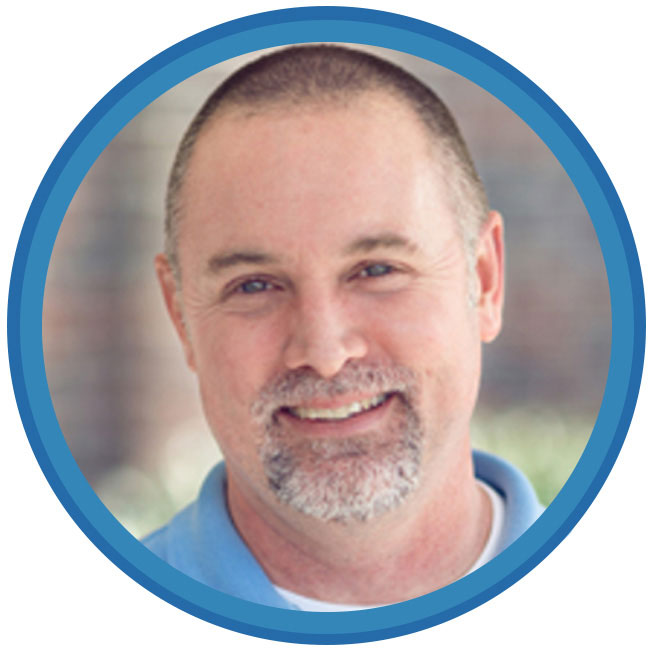 Brent W. Jones is Director of Service & Outreach at StoneBridge Church Community in Charlotte, North Carolina. He also serves on the steering committee for the University City Family Zone, and on the advisory board for E4-12 Ministries.  He received his BA in international relations from the University of California, Davis, and his MDiv from Western Theological Seminary in San Jose, California.

Prior to 2001, he spent a number of years in software sales in California’s Silicon Valley. Following a call to ministry in 2001, he has served in various ministerial capacities in the San Francisco Bay Area and Charlotte. Brent also lived in Taiwan for three years and he and his wife, Mary, speak Mandarin Chinese. They reside with their two boys in the University City area of Charlotte.